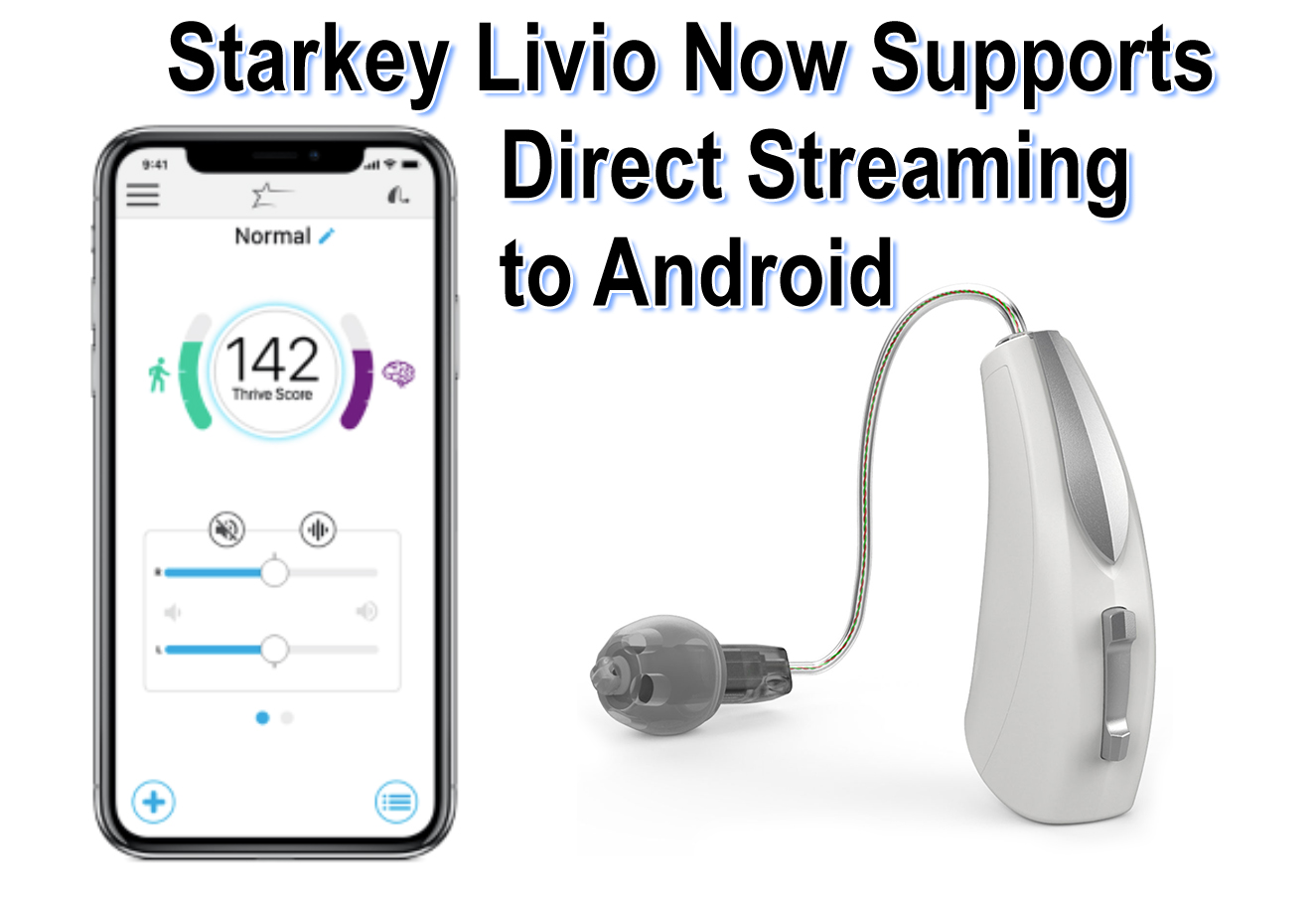 Hearing Aid manufacturer Starkey has made an announcement that their Livio line of hearing aids will be offering direct audio streaming of phone calls and media for Android phones. This opens up a whole new range of functionality to all existing Livio and Via AI models.

Starkey and Audibel hearing aids are the only ones to have binaural (both ears) streaming of phone calls and media played from an Android phone.

While Android 10 operating system supports the new functionality through it's Audio Streaming for Hearing Aids (ASHA) protocol, there are hardware requirements. Right now several Google phones support streaming. They are the Google Pixel 3, Pixel 3 XL, Pixel 3a, and Pixel 3a XL.

When it comes to uses, the possibilities are endless. What features would you like to see your hearing aids be able to stream?

To our valued clients; Our office will be open during the code red restrictions and running at 25% capacity as per provincial guidelines. All visits will be by appointment only. We will not be taking walk in traffic to protect both our clients and our staff. To increase our availability we have added hours on Saturdays.