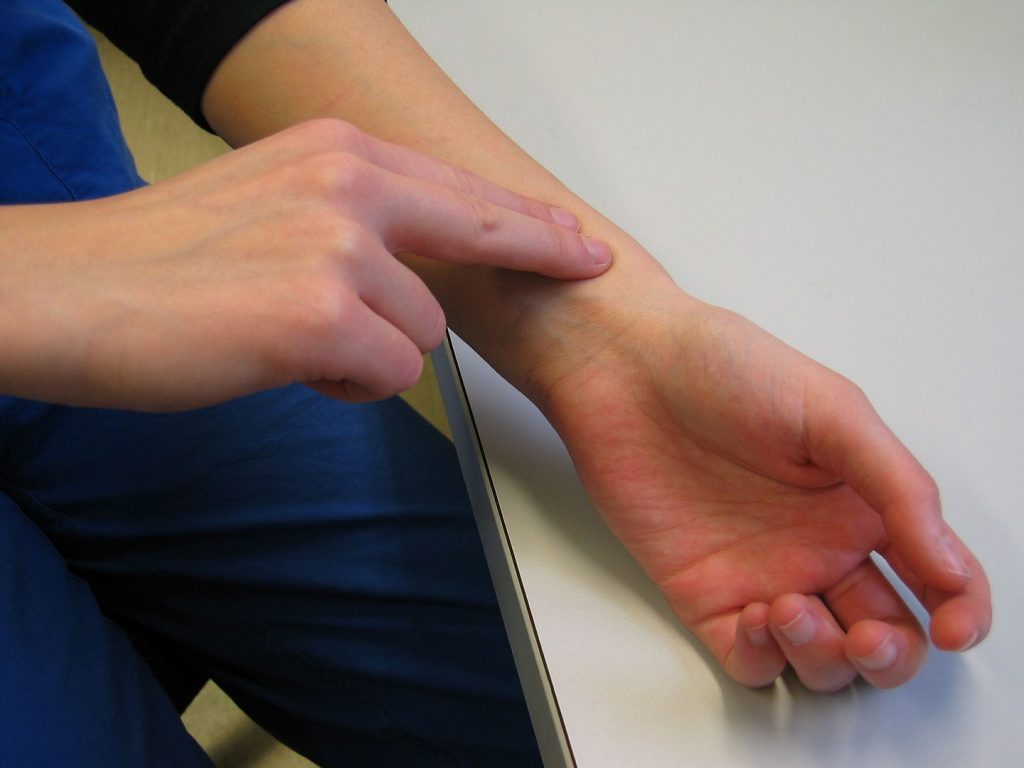 While most people can feel their heartbeat, few can hear their own heartbeat. If you do hear your heartbeat, it may be a disorder called pulsatile tinnitus.

If you hear "heartbeat" thumping, throbbing, or whooshing away in your ear - it may be pulsatile tinnitus.

What Is Pulsatile Tinnitus?

Tinnitus is a sensation of noise such as a ringing or roaring that can only be heard by the person affected while there is no external noise to account for the sensation being “heard”. Essentially the brain is making noise in the absence of stimuli.

The pulsatile part of pulsatile tinnitus simply means that the pulsing sound is more or less perceived to be in sync with the persons heartbeat.

How Common is Pulsatile Tinnitus?

The two major causes are either a disorder that interferes with blood flow near the ear, or hearing loss.

Hearing loss can be caused by a variety of issues ranging from noise induced hearing loss to middle ear infection & inflammation. Hearing loss due to problems with the small bones in the ear (ossicles) can have the effect of amplifying internal noises. Sounds like breathing, chewing, and even regular blood flow through the ear can be intensified to the point where they become a problem. Conductive hearing loss also lowers the threshold to be able to hear either blood flowing through the ears, the carotid artery, or the jugular vein. Both the carotid artery and jugular vein work together to transport blood to and from the brain.

Carotid artery disease and high blood pressure can be factors that cause pulsatile tinnitus. The build up of fat, cholesterol, and other substances on the walls of the carotid arteries can cause the blood flow to become turbulent. The turbulent flow, which can also be caused by high blood pressure, causes the pulsating sensations we call pulsatile tinnitus.

If the cause is hearing loss, then pulsatile tinnitus will typically become more common and louder to the point where sleeping become difficult. Getting an early diagnosis and treatment are important because early treatment improves success rates.

Either way, the benefit to early diagnosis regardless of the cause, is avoiding more serious problems down the road. It's up to you to make the call.

What to do next?