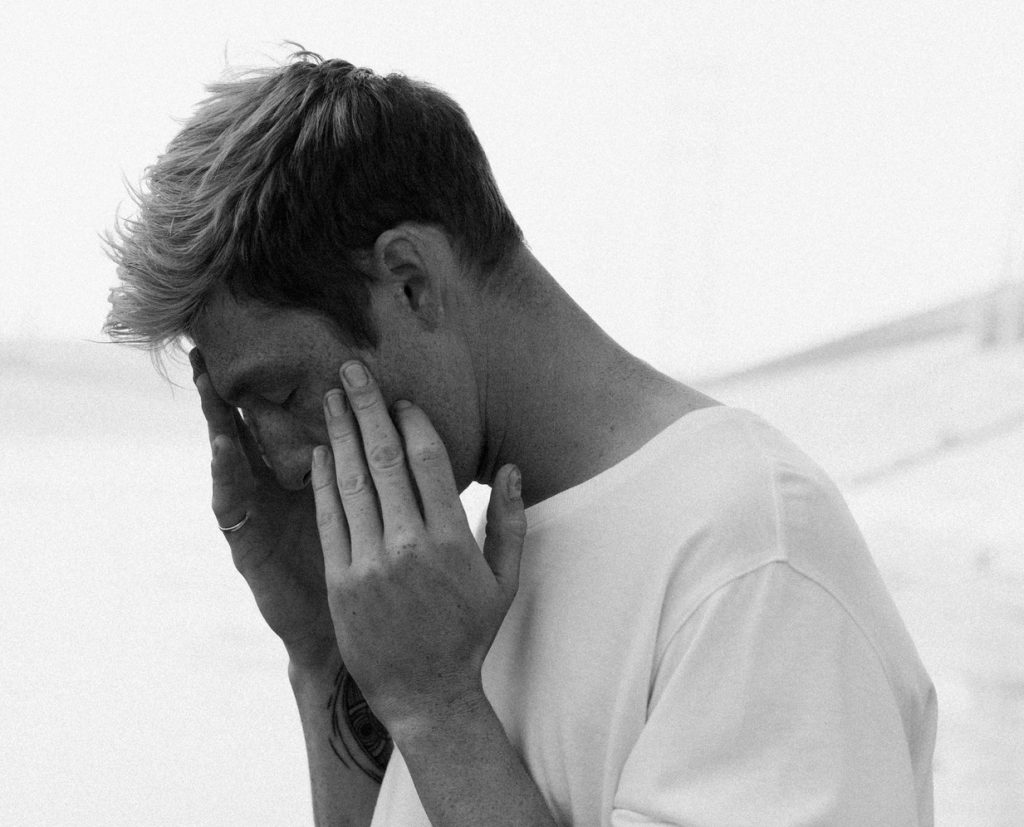 It's true. Despite knowing what tinnitus is, I did not actually recognize that I was experiencing tinnitus because it was relatively minor and transient in nature. Because tinnitus is a symptom of another hearing or health related issue it's important to recognize you have it and seek medical help. Do not ignore it like I did!

Simply put, tinnitus manifests itself as a sound that we think we hear but it does not come from outside of our body. It can also be referred to as a non-auditory sound that can be either intermittent or continuous in one or both ears. People often say tinnitus sounds are most noticeable at night or during quiet periods of time.

I am lucky in the fact that although I have 2 types of Tinnitus, subject tinnitus and pulsatile tinnitus, they don't interrupt my ability to hear much. The first is an intermittent tone similar to what you would hear when a TV station went off air and showed the test pattern. A whine that isn't very high pitched and only lasts one to 10 minutes once a week. The second type of tinnitus, the pulsatile tinnitus is commonly described ad a rhythmic pulse that sounds like a heartbeat with a bit of a whoosh to it. That is about as close to what I hear as I can describe. The sounds seem to be synchronized with my heart rate which I am told is common as pulsatile tinnitus is most often related to disturbances in blood flow. Click below to hear samples of each noise.

More often tinnitus is related to hearing loss and is perceived as being loud enough to drown out other sounds we rely on in our everyday lives. Too often it is constant or varies in volume but does not seem to stop. Some people have to deal with listening to whirring, buzzing, or banging sounds at full volume for most of their day. Luckily there are treatments available.

Why It's Important To Get Medical Help

Although hearing loss is the most common reason behind tinnitus, there can be several other rather serious medical conditions. Pulsatile tinnitus can be caused by vascular and non-vascular issues including:

Here are some issues that can cause subjective tinnitus:

There are many more possible cause of tinnitus. By now you get the picture - it's possibly something serious and needs to be brought to your doctors attention.

Do you have questions about your tinnitus and treatments available? Give us a call and will be happy to answer all your questions (204) 788-1083.