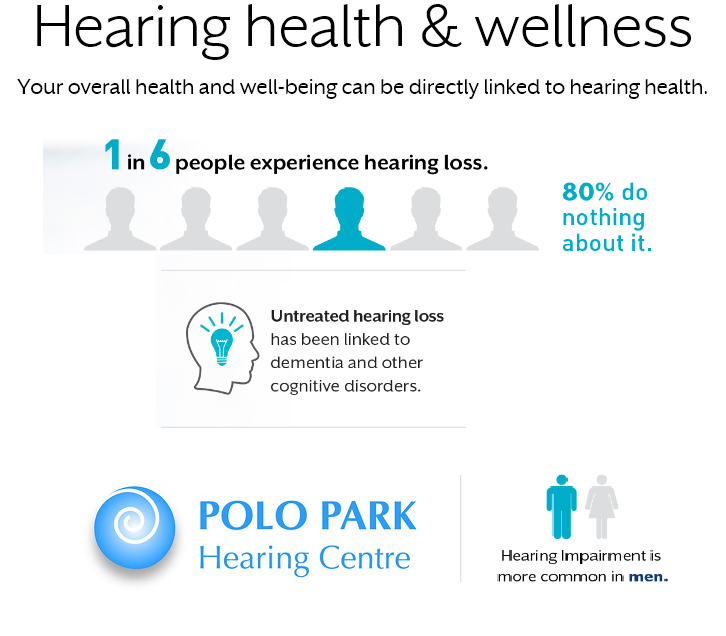 Few things scare me more than the thought of Alzheimer’s disease and cognitive decline as I age. It’s not just the personal impact, but the impact on the people around me that causes concern.

In the end - the only thing we truly own are our memories.

According to the Alzheimer Society of Canada, as of 2016 there are an estimated 564,000 Canadians living with dementia. Some 60-70% of those cases are a result of Alzheimer’s and it’s estimated that there are additional 25,000 new cases diagnosed every year.

Hearing Loss and The Link to Alzheimer’s And Dementia

Every year the links between cognitive decline and hearing loss are reinforced by new research. Recent research conducted at the University of Wisconsin-Madison was reported by the Washington Post to have analyzed data from five years of clinical tests of cognitive function to track volunteers’ progression to mild cognitive impairment. OF the people studied that reported and were subsequently diagnosed with hearing loss at the outset of the study we more likely to do poorly on future cognitive tests. They were found to be twice as likely to have mild cognitive impairment. 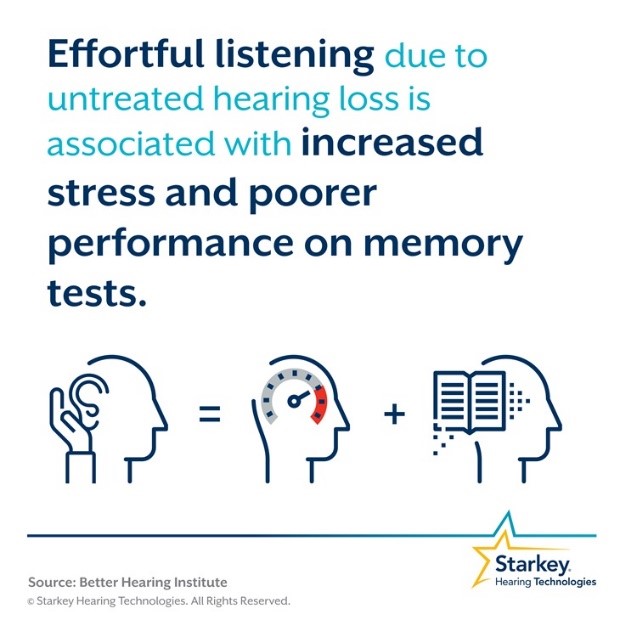 A second study, performed over 10 years by Frank Lin, M.D., Ph.D., and colleagues from Johns Hopkins University and the National Institute on Aging found that while the brain shrinks with age, this change is hastened in older adults with hearing loss.  Employing routine brain scans and hearing tests, Dr. Lin’s team measured 126 subjects brain tissue and found that those with hearing loss at the beginning of the study exhibited accelerated rates of brain atrophy when compared to the subjects who had normal hearing.

Ultimately, after reading several more studies the same conclusions appeared. Hearing loss accelerates physicals brain shrinkage and increase the incidence and severity of cognitive decline. So much so that some studies have indicated hearing loss may be a potential early indicator of the onset of Alzheimer’s disease. 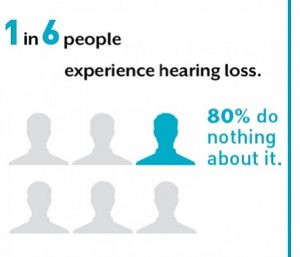 What Can You Do?

The upshot of most studies indicated that early detection and treatment of hearing loss could mean better long-term mental performance, a lesser chance of Alzheimer’s and dementia developing, and overall better long-term health and wellness.

You see your doctor every year or two for a complete physical. So - why wouldn’t you get a hearing test on a regular basis? If it means reducing the likelihood of dementia you can count me in.