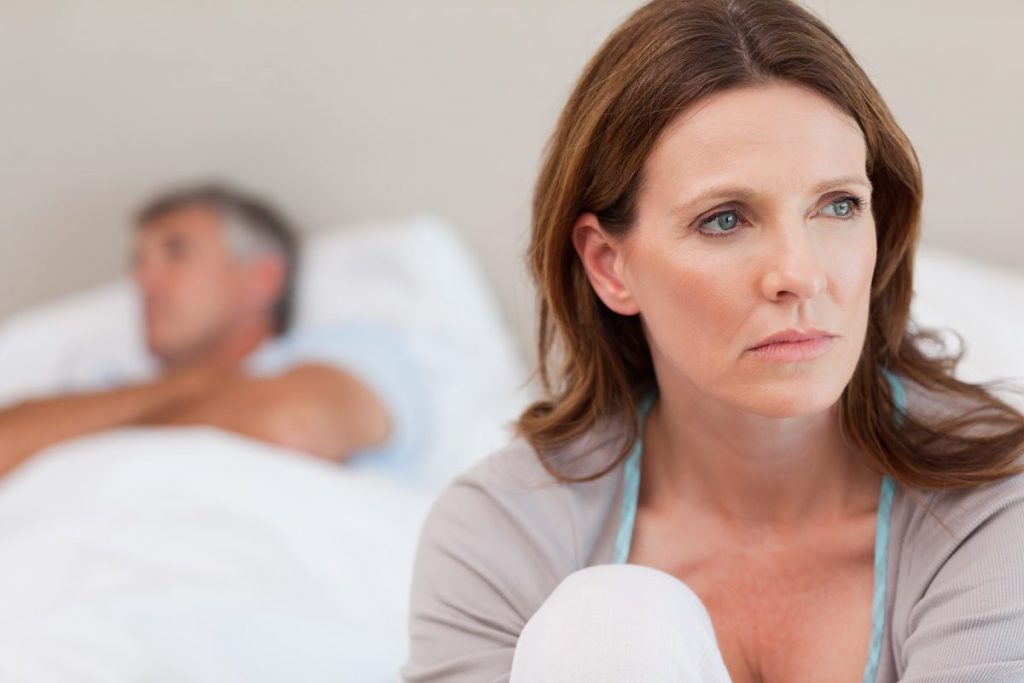 We often told how frustrating it is when you live with someone that has untreated hearing loss. Repeating everything you say at least twice before being understood can put a serious strain on a person’s nerves. The constant misunderstandings lead to an endless supply of misunderstandings that lead to arguments born out of frustration and even resentment when trying to be understood.

Constant arguments over the volume of the television is one of the most common complaints we hear from couples.

You might be surprised how something as simple as the volume of the television can become a contentious issue. The spouse with hearing loss always wants to turn it louder while the other spouse complains it’s far too loud. Imagine instead of unwinding at the end of your day you wind up in a tug-of-war that doesn't end. It gets tiring very quickly.

A 2009 British study that surveyed 1,500 hearing-impaired people over 55 showed that relationships are failing because of untreated hearing loss. Here are some of the key stats compiled:

It’s not fun picking restaurants based on the acoustics rather than your choice of cuisine.

In a 2017 WebMD survey, hearing aid wearers overwhelmingly agreed that having hearing aids improved the quality of their lives. Every day we see firsthand how being able to communicate with your spouse reduces frustration and can even save a marriage. Clients often say that they should never have waited as long as they did before being treated. The statistics we commonly seen are that the average person will wait between seven and ten years after noticing hearing loss before seeking treatment.

Eight of 10 hearing aid wearers say hearing aids have improved the quality of their life.

A hearing screening is the first step. The typical screening takes between 30 and 45 minutes and requires no preparation. The first part consists of a classic hearing test where you listen to various tones through a headset. This determines the softest sounds that you can hear. After that a word recognition test will help assess your ability to understand speech over background noise. A few other minor tests may also be conducted depending on the findings to rule out any physical problems with your ears.